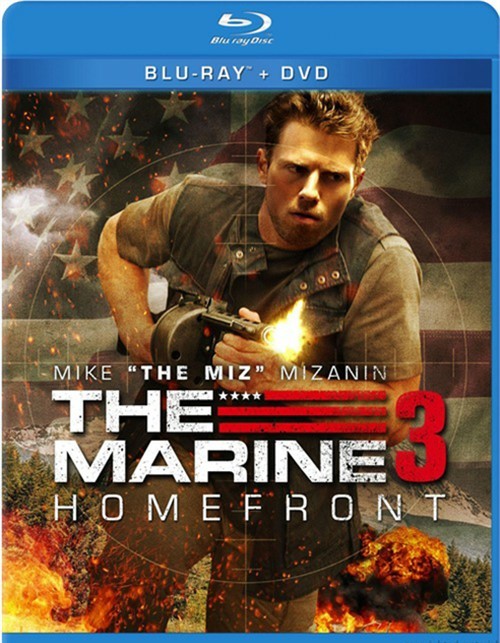 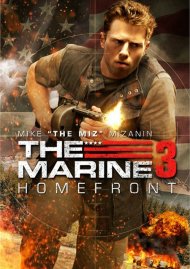 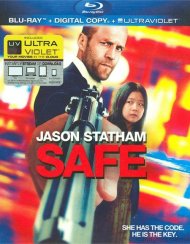 WWE superstar Mike "The Miz" Mizanin delivers a knock-out performance in the most explosive, action-packed Marine adventure yet. After returning to his hometown on leave, Sgt. Jake Carter learns that his sister has been abducted by a band of violent extremists. To save her, Carter launches a daring one-man assault on their base of operations...only to discover the group's ruthless leader is plotting a deadly terrorist strike. With time running out, Carter realizes he's the only man who can stop the impending massacre - but this American hero may have to make the ultimate sacrifice to save thousands of innocent lives.

Reviews for "Marine 3: The Homefront (Blu-r"