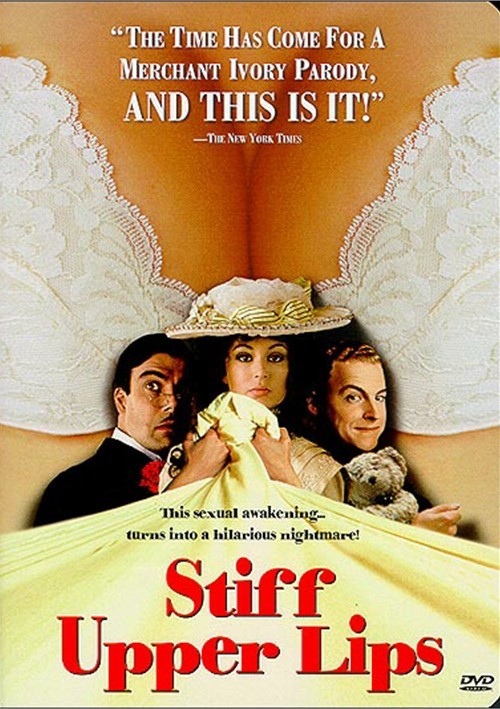 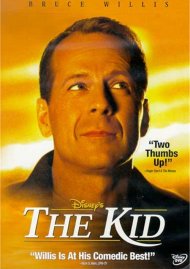 This sexual awakening...turns into a hilarious nightmare!

This irresistibly sexy comedy tells the outrageous story of a beautiful girl and her unlikely romantic awakening! Pretty young Emily has just reached the ripe old marrying age of 22, and her obnoxious family have already matched her with an upper-crust stiff. Emily, of course, feels nothing...until she happens upon a strapping young peasant who unleashes all kinds of strange new feelings within her body! As this funny, clever and endlessly entertaining motion picture unfolds, a comedy of events are set into motion that f-rce everyone to deal with some decidedly lusty new emotions!