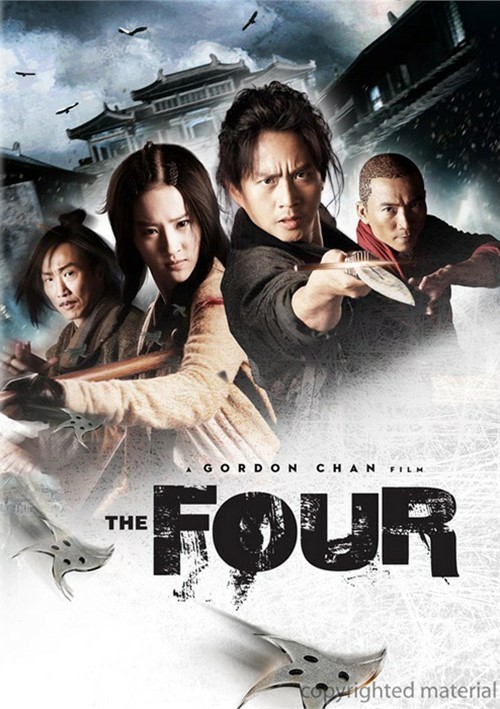 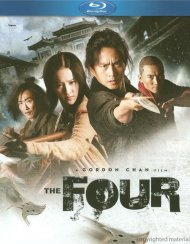 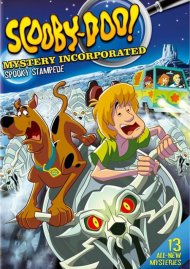 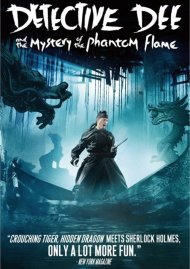 Detective Dee And The Mystery Of The Phantom Flame

Gangs of spies. A royal secret service. A covert governing organization. A divine constabulary. Everyone wants to know about a stolen coin cast and a mysterious circulation of counterfeit currency. Every government agency and financial interest in the region has an interest and a plan. But this scam is only the beginning of their problems.

Something supernatural is happening. Someone is forming an army of the undead, created to crush anything that stands in their way, making their way to the capital.

Coldblood. Iron hands. Emotionless. Life Snatcher. They are kung fu superheroes. They are The Four. And they may be our only chance. Based on the greatly-loved novel "The Four Detective Guards" by Wen Ruian, Gordon Chan's (Fist Of Legend) film adaptation is the first for the big screen, and the beginning of a planned trilogy.

Reviews for "Four, The"