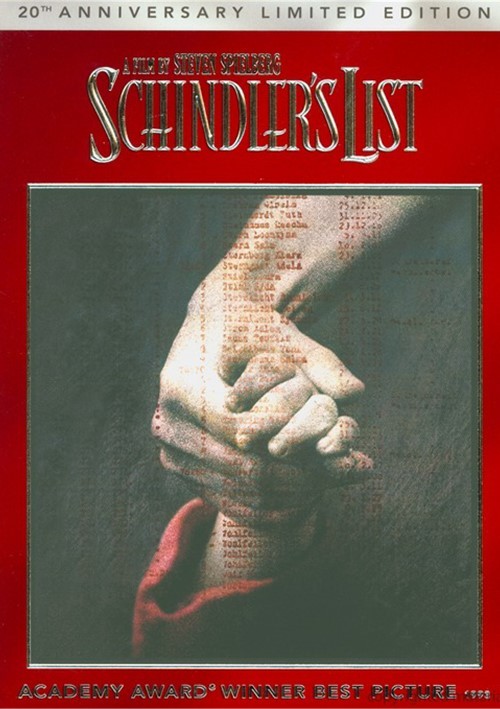 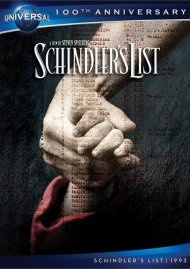 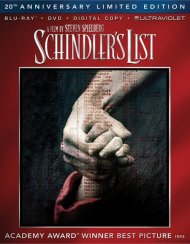 Voices From The List: Feature Length Documentary With Testimonies And Archival Footage
USC Shoah Foundation Story With Steven Spielberg: A Behind The Scenes Look