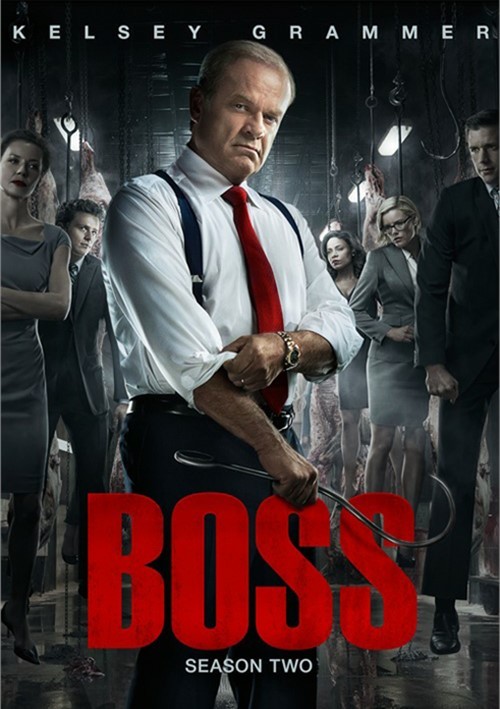 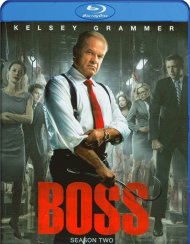 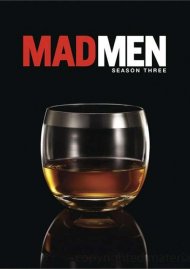 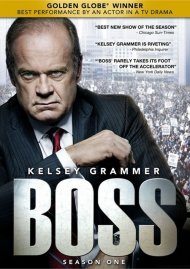 Mayor Tom Kane's (Kelsey Grammer) grip on Chicago is as powerful as ever. With high doses of medication, he's able to beat back the physical symptoms of his debilitating brain disease, but it comes at a cost. Committed to his unorthodox agenda, Kane cuts out the cancers within the political machine he helped build. As corrupt heads roll and his list of enemies grows, Kane's virtuous actions begin to erode the very foundation of power he's worked a lifetime to build. In order to maintain it, Kane must govern as he always has - ruthlessly.

Commentaries
The King And His Court Featurette