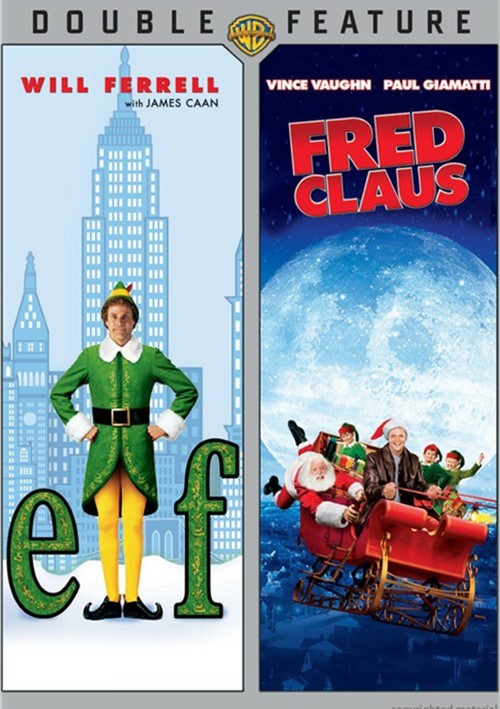 Once upon a Christmas Eve, an orphan baby crawled into Santa's bag of gifts and was taken to the North Pole. Raised by Papa Elf, Buddy (Will Ferrell) realizes he doesn't fit in and heads to New York City to find his real dad in the hit Elf. Expect fun by the sleighful in Fred Claus, the hilarious and heartwarming comedy about Santa's brother - and complete opposite. Join Vince Vaughn, Paul Giamatti and more in a yuletide treat to enjoy for years to come.