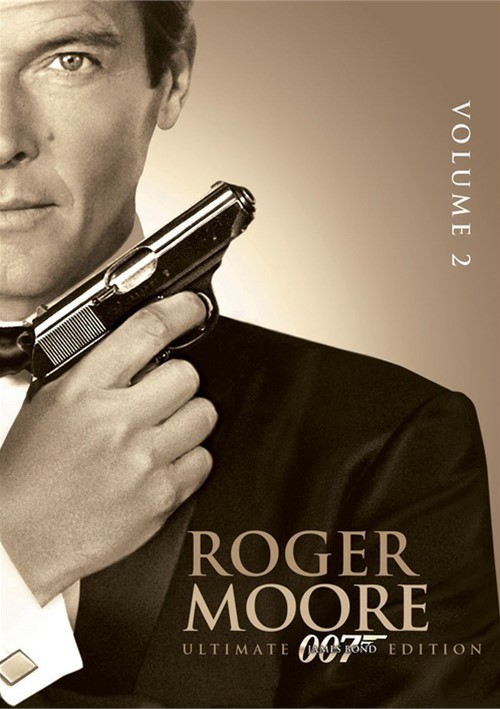 Dashing. Debonair. Deadly. Roger Moore is Agent 007! Roger Moore delivers incalculable wit, charm and intellect as the agent with a license to thrill.

The stage is set for nonstop action - including automobile chases, thrilling underwater battles and a cliff-hanging assault on a mountaintop fortress - when Bond infiltrates the Greek underworld to track down a stolen device capable of controlling an entire fleet of nuclear submarines.

From the palaces of India to the speeding circus trains in Germany and a mid-air battle on the wing of a high-flying jet, James Bond meets his match in Octopussy (Maud Adams), an entrancing beauty involved in a devastating military plot to destroy detente.

"Roger Moore: 007 Ultimate Edition" SeriesView All 2 Titles in the Series > 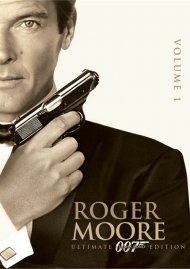