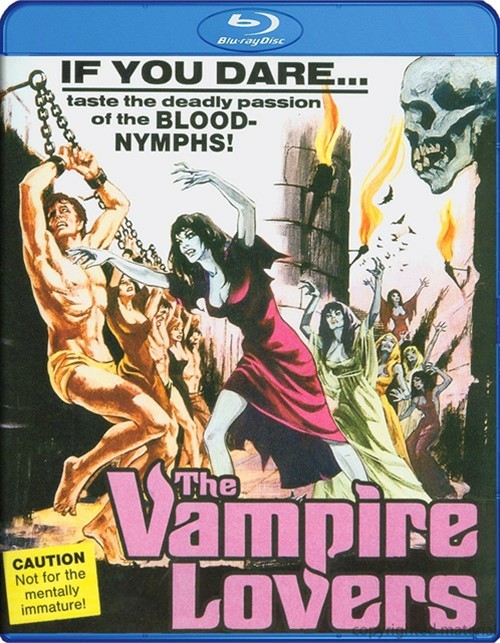 A female vampire with lesbian tendencies ravages the young girls and townsfolk of a peaceful hamlet in eighteenth century Europe who, years earlier, killed off her fellow vampires. A rousing hunt for the vampiress ensues as a group of men follow her bloody trail of terror through the countryside. Adapted from J. Sheridan Le Fanu's novella "Carmilla," The Vampire Lovers stars Ingrid Pitt, George Cole and Peter Cushing.

Reviews for "Vampire Lovers, The"