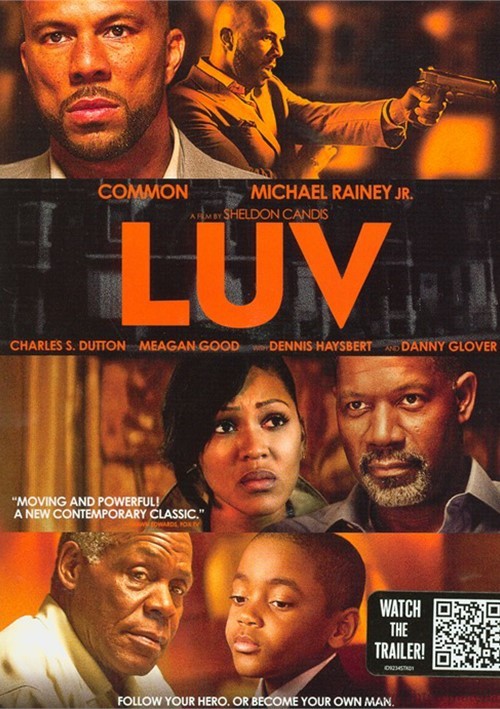 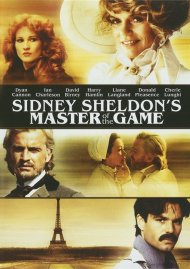 Master Of The Game

Woody (Michael Rainey Jr.) lives with his grandmother (Lonette McKee) and longs for his family to be reunited. His charismatic Uncle Vincent (Common) has just returned home after eight years in prison, determined to straighten out his life. One morning, instead of dropping Woody off at school, Vincent decides to give the boy a tutorial on how a man gets things done. Woody jumps at the chance to join his father figure for the day. Their time together quickly changes from optimistic to desperate as Vincent's plan to open a restaurant is crushed and his past life of crime comes back to haunt him. Also starring Danny Glover, Dennis Haysbert, Charles S. Dutton and Meagan Good, LUV is a gritty, compelling and touching portrait of one boy's rite of passage.