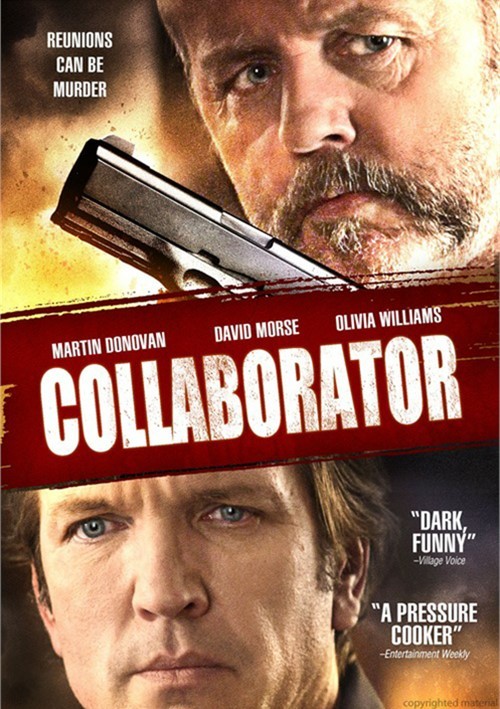 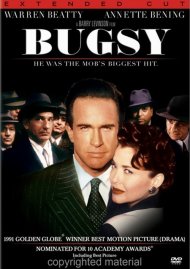 Reunions can be murder

Robert Longfellow (Martin Donovan) is a famous playwright who can't seem to catch a break. Retreating to his childhood home, he crosses paths with his former neighbor, Gus (David Morse), a right-wing, ex-con who is Robert's polar opposite in every possible way. At a drunken reunion gone terribly wrong, Gus holds Robert hostage at gunpoint, leading to a shattering climax as status, celebrity and the imminent threat of violence converge.