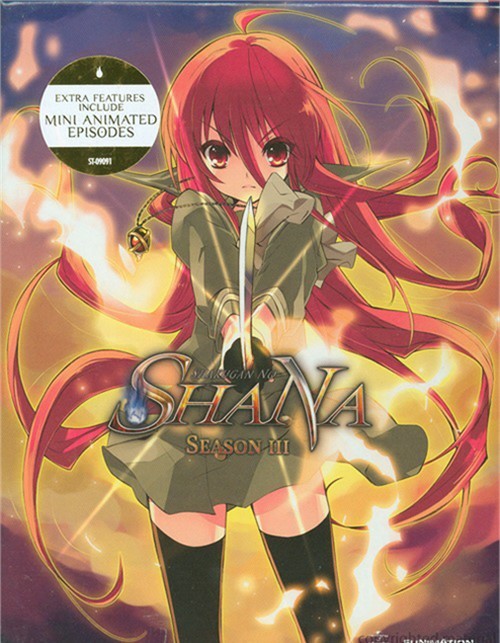 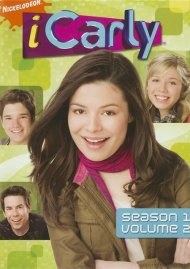 Finally - available for the first time in the U.S. - the all-new conclusion to the action-fueled series begins. Follow a hot-blooded huntress in her final battle to maintain the balance between the human world and the supernatural.