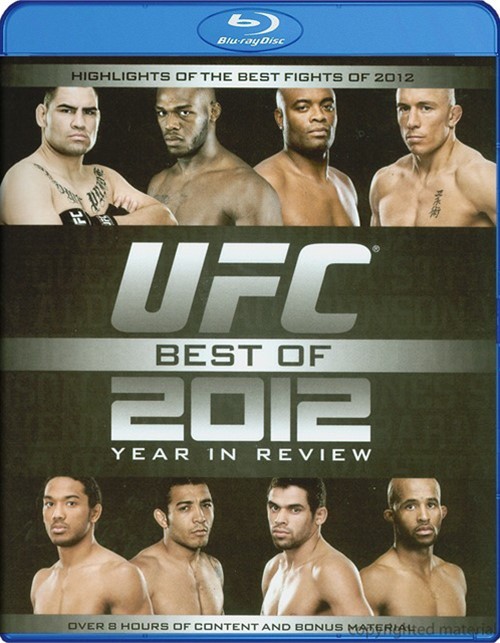 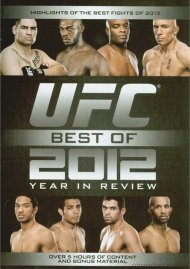 After another explosive year for the Ultimate Fighting Championship, the UFC: Best Of 2012 collection lets you relive the biggest knockouts, slickest submissions and best fights that took place in the Octagon. Featuring superstars Anderson Silva, Jon Jones, Georges St. Pierre, Benson Henderson, Jose Aldo, Cain Velasquez and Junior Dos Santos, as well as the historic beginning of the flyweight division, you will get closer to the action than ever before.