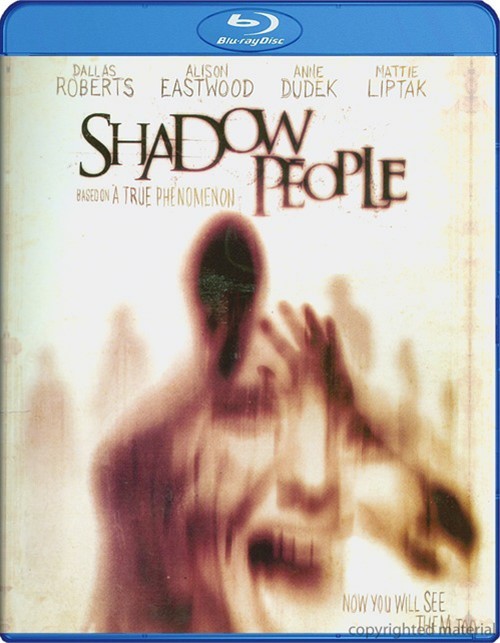 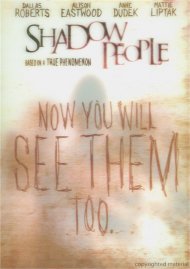 Now you will see them too

Sudden Unexplained Nocturnal Death Syndrome is a real phenomenon where seemingly young, healthy people can die mysteriously in their sl--p. Survivors of the syndrome report a feeling of terror while being paralyzed in their bed as a shadowy figure attempts to grab or strangle them.

When a rash of sl--p fatalities is reported on air by a struggling late night radio host, Dallas Robert (The Walking Dead, The Grey), a skeptical CDC investigator, Alison Eastwood, is called in to verify his claims. What they discover is a deadly, psychological condition where fear causes the shadow beings to appear.

This supernatural thriller, based on true events, interweaves never-before-seen archival footage, interviews and new reports about this horrifyingly, real phenomenon.

Don't be afraid - or you could be the next victim of the Shadow People...

Shadow People: More To The Story