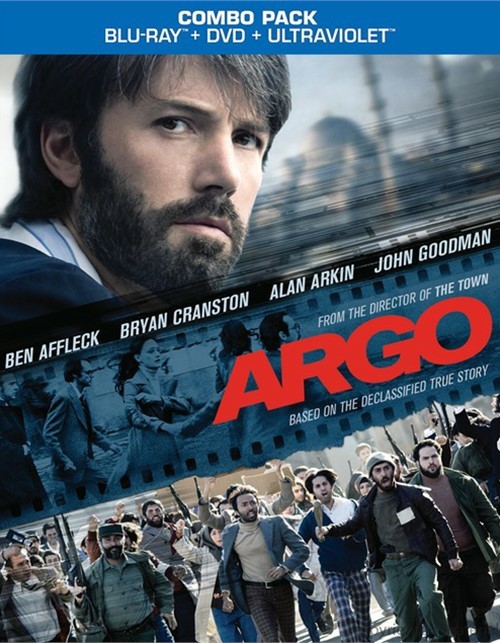 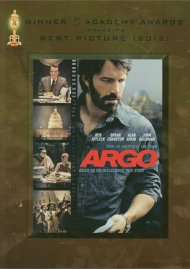 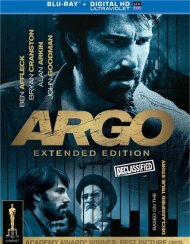 As the Iranian Revolution takes over the U.S. Embassy in Tehran, six Americans escape. Now only one man can get them out from behind enemy lines. Tony Mendez is a brilliant CIA agent who specializes in impossible escapes, but his new plan is as daring as it is desperate. Disguised as a film crew, Tony and the fugitives must hide in plain sight, where the slightest slipup could end in instant death. Academy Award winner Ben Affleck directs and stars in a thriller based on an unbelievably true story. The powerful cast includes Emmy Award winner Bryan Cranston and John Goodman, as well as Academy Award winner Alan Arkin.

Picture In Picture: Eyewitness Account
Rescued From Tehran: We Were There
Argo: Absolute Authenticity
Argo: The CIA And Hollywood Connection
Escape From Iran: The Hollywood Option
Feature Length Commentary