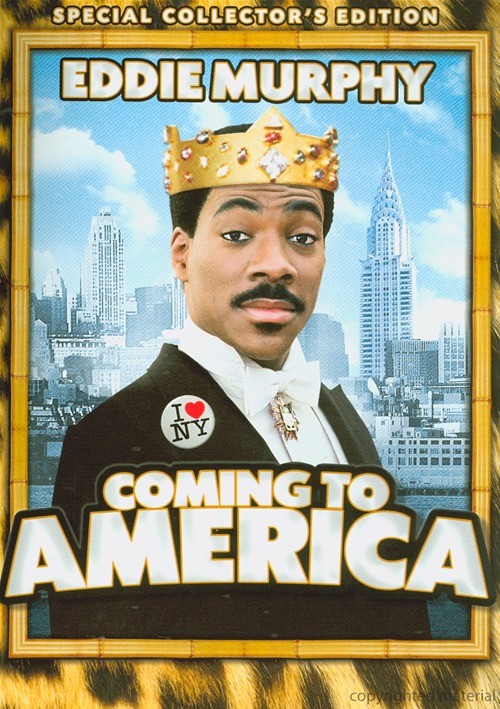 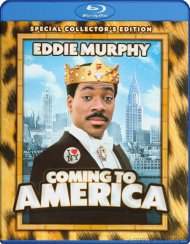 Prince-Ipal Photography: The Coming Together Of America
Fit For Akeem: The Costumes Of Coming To America
Character Building: The Many Faces Of Rick Baker
Composing America: The Musical Talents Of Nile Rodgers
A Vintage Sit-Down With Eddie And Arsenio
Photo Gallery
Theatrical Trailer

Reviews for "Coming To America"