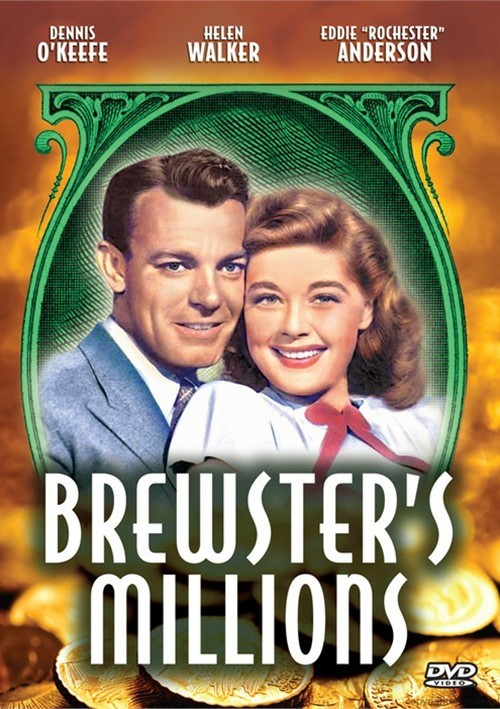 Dennis O'Keefe stars in this 1945 version of the novel by George Barr McCutcheon. Former serviceman Monty Brewster learns that a wealthy unknown uncle has died, leaving him eight million dollars. A stipulation in the will demands that he spend the first million in just two months or forfeit the entire inheritance. He also isn't allowed to tell his army buddies or fiancÃ©e about the terms of the will. Desperate to get rid of the money, he starts businesses and makes deliberately bad investments. But things go awry as the ventures begin earning rather than losing money. This airy farce is kept deftly afloat by its first rate cast and director Allan Dwan (Heidi, Sands of Iwo Jima) at the helm.