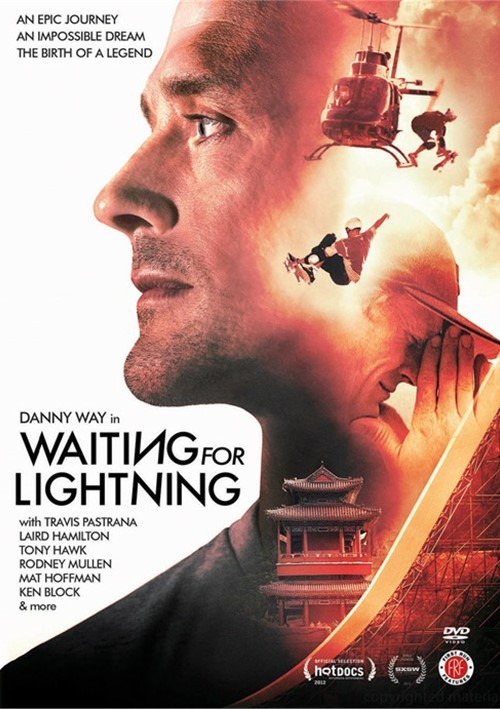 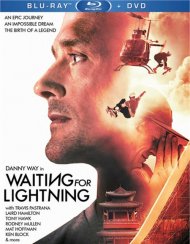 Waiting for Lightning follows the journey of a young boy from a broken home in Vista, CA, whose passion for skateboarding would one day bring him fame and a lifetime of accomplishments.

Danny Way is a visionary skateboarder whose love of big air in half-pipes and launching off of gigantic mega-ramps have earned him fame and fans around the world. Now, Way decides to attempt the impossible: jump the Great Wall of China on a skateboard.

It's a film about how much abuse the body can sustain, how deep you have to dig to survive the challenges life presents, and how high and far dreams can fly. Danny Way has not only proven himself to be an incredibly talented skateboarder but also the sport's greatest innovator. In his quest for greatness, Way continues to shape the very sport that helped save his own life.

Reviews for "Waiting For Lightning"