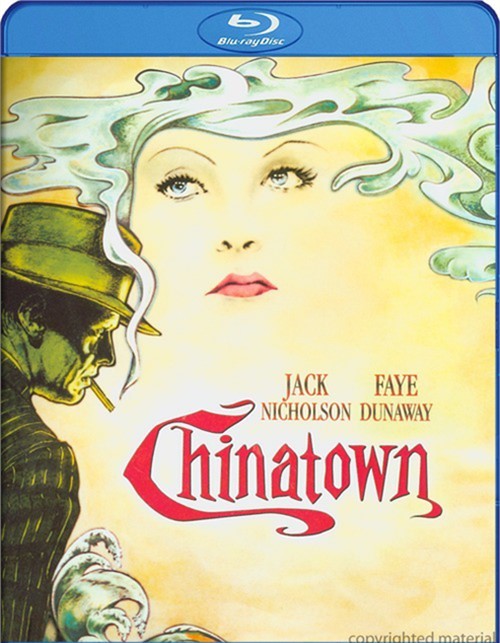 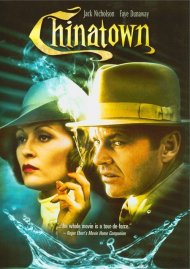 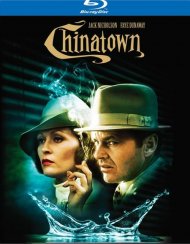 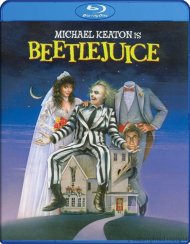 Commentary By Screenwriter Robert Towne With David Fincher
Water And Power: The Aqueduct - The Aftermath - The River and Beyond
Chinatown: An Appreciation
Chinatown: The Beginning And The End
Chinatown: Filming
Chinatown: The Legacy
Theatrical Trailer