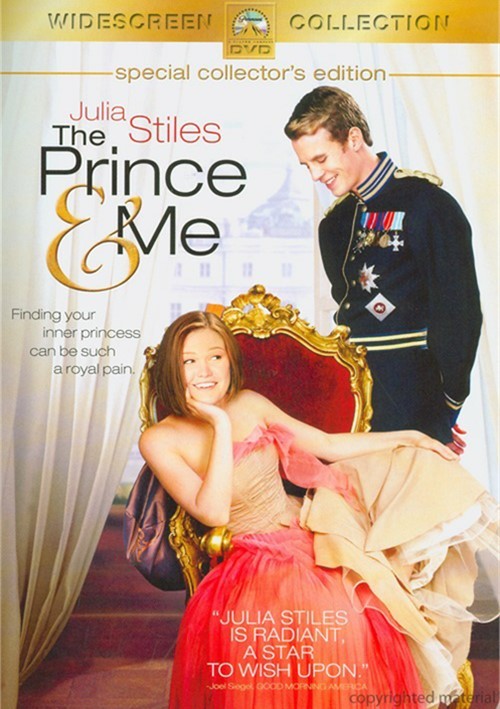 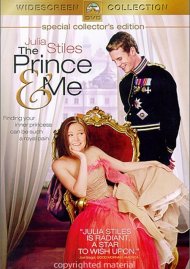 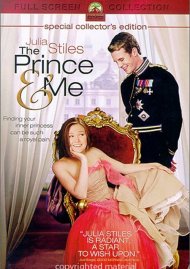 Finding your inner princess can be such a royal pain.

Paige (Julia Stiles) has her future all mapped out. A fastidious pre-med student at the University of Wisconsin, she's vowed nothing will deter her from becoming a doctor. until she meets Edward (Luke Mably), the dashing playboy Crown Prince of Denmark who's trying to escape a life he never chose. He's enrolled incognito at Paige's school to "find himself" and to take a detour from his destiny as king.

Paige and "Eddie" end up as lab partners and discover there's more chemistry between them than just the classroom variety. Will he step away from his place in the Danish monarchy to be with her? Will she lose sight of her dream to become a doctor?

Julia Stiles (Mona Lisa Smile) and Luke Mably (28 Days Later) are an awesome screen team in this sparkling romantic comedy that "is a royal gem of a movie!" - Chuck Thomas, WB-TV

Reviews for "Prince & Me, The"