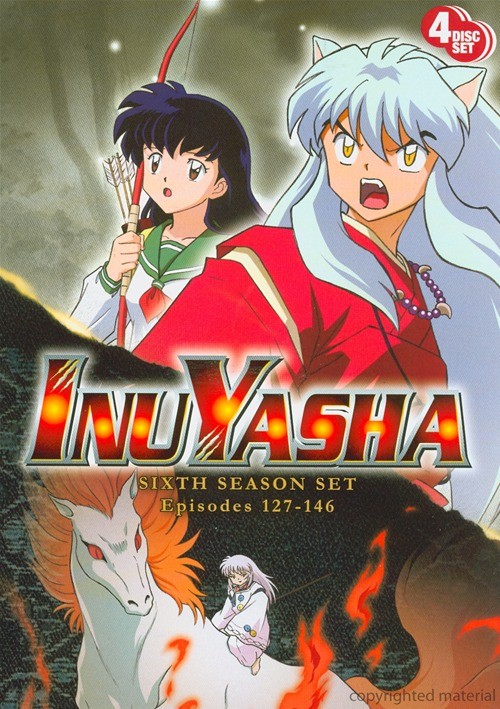 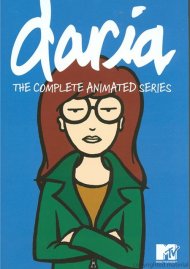 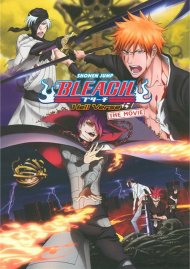 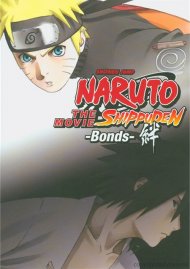 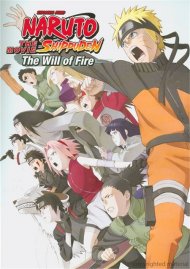 Naruto Shippuden: The Movie - The Will Of Fire 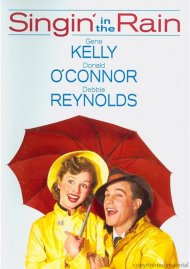 As if battling demons and searching for the Sacred Jewel shards weren't tough enough, Kagome also faces the battles of a very modern-day student, like preparing for a school festival and a love scene in the class play! But demons wait for no one, and soon Kagome is back in the past, encountering demon women that test the bond between Miroku and Sango, a woman mysteriously in love with Inuyasha's brother Sesshomaru, and an ancestor of the boy with a crush on Kagome in the present day! Includes Special Footage about the Japanese myths and folklore that inspire the world of Inuyasha.

"Inu-Yasha" SeriesView All 20 Titles in the Series > 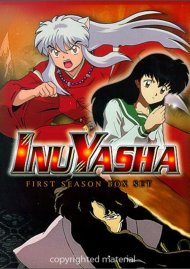 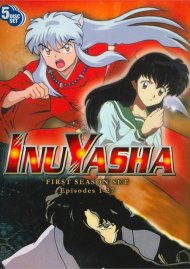 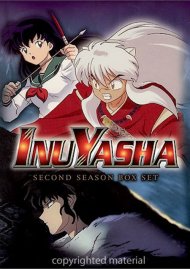 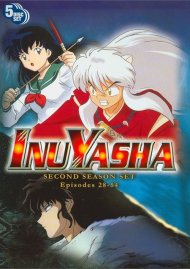 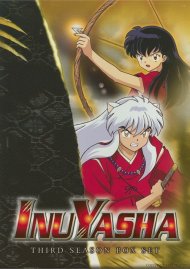 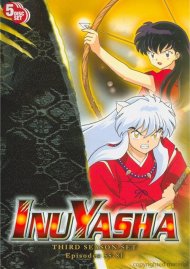 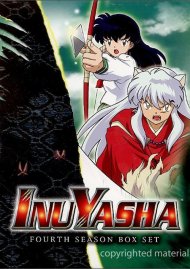 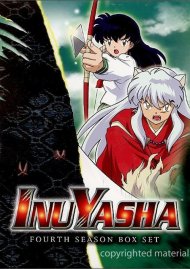 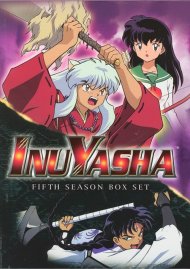 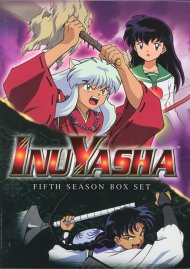 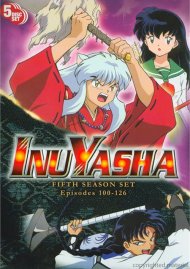 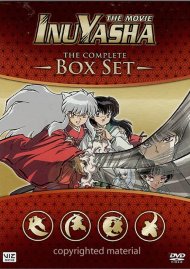