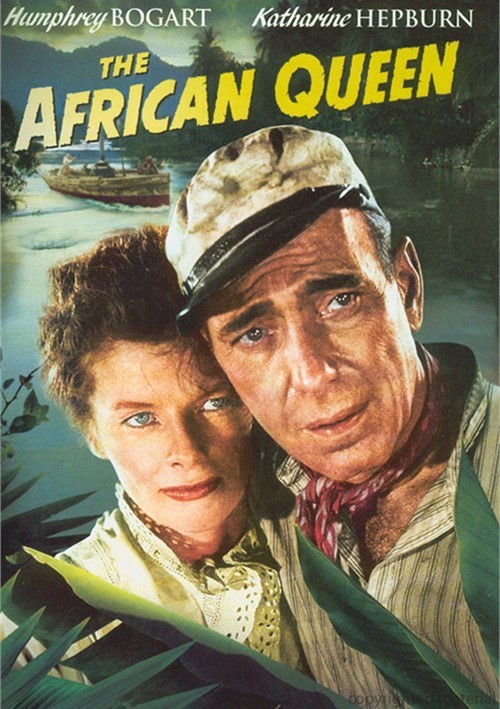 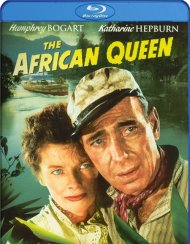 Starring Academy Award winners Humphrey Bogart and Katharine Hepburn, The African Queen tells the timeless tale of two mismatched strangers joining f-rces in a common cause - and finding love along the way. Meticulously restored from the original film elements, the story chronicles the burgeoning romance between Bogie's river rat Charlie Allnut and Hepburn's missionary Rose Sayer, as they reluctantly join f-rces to torpedo a German gunboat in war-torn East Africa. Directed by Academy Award winner John Huston, and filmed on location in the Belgian Congo, The African Queen is arguably one of the finest films ever made - with one of the most legendary star pairings ever to appear on the screen!