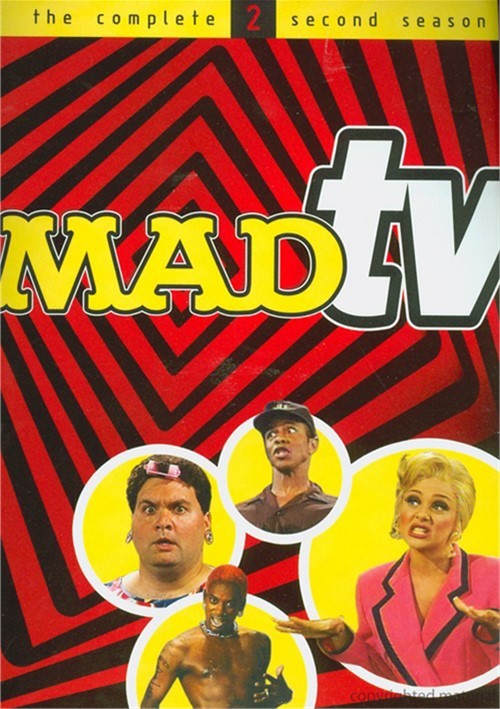 The hyperactive UBS Man, Antonia Timmens, the Vancome Lady, Dixie Wetsworth and Spy Vs. Spy... all of your favorite characters and sketches from the second hilarious season of MADtv are here! From pop culture parodies to political satire, nothing is off limits for this outrageous cast!

"MADtv" SeriesView All 5 Titles in the Series > 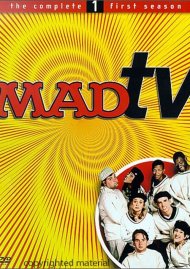 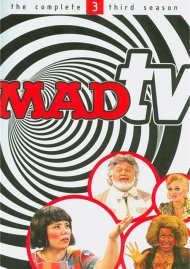 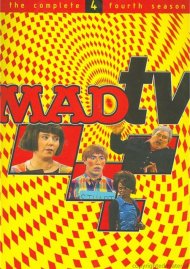 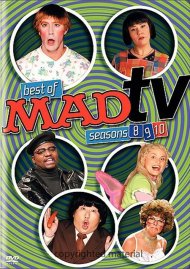