Oasis Of The Zombies: Remastered Edition 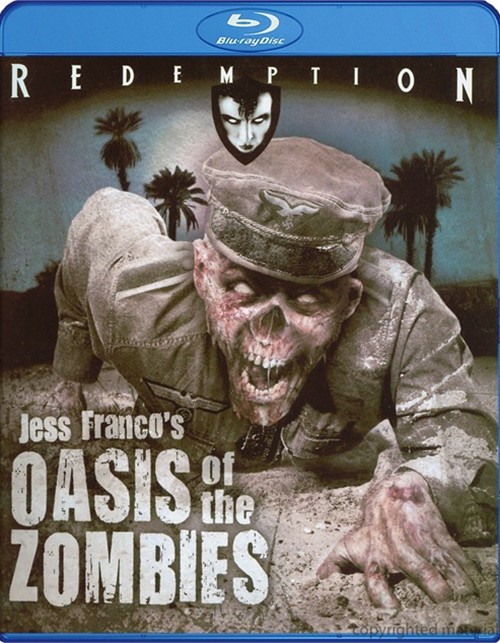 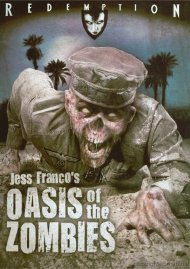 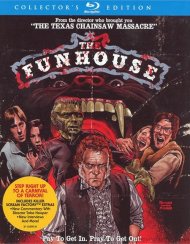 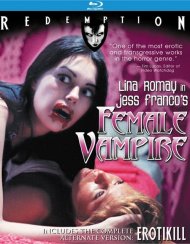 Oasis Of The Zombies: Remastered Edition

Once established as a master of the Euro-erotic horror film, Jess Franco continued to explore more traditional modes of filmmaking, setting familiar genres on their ears with his singular brand of reckless creativity. Made during the living dead craze of the early 1980s, Oasis Of the Zombies is one of only a handful of motion pictures to explore a most peculiar subgenre of the movement: the Nazi zombie film.

In telling the story of a cache of German gold - lost in the desert, sought by a group of teenagers, protected by the walking dead - Franco demonstrated his characteristic lack of restraint, shamelessly inserting stock footage from a bigger-budget war picture, allowing his camera to dwell on the worm-eaten orifices of the shriveled undead and, of course, lacing the action with his trademark style of lyrical eroticism. The resulting film is a decadent exercise in grindhouse filmmaking that is more audacious than frightening, illuminating one of the more peculiar facets of Jess Franco's uniquely warped cinema.

Review "Oasis Of The Zombies: Remaster"

Reviews for "Oasis Of The Zombies: Remaster"