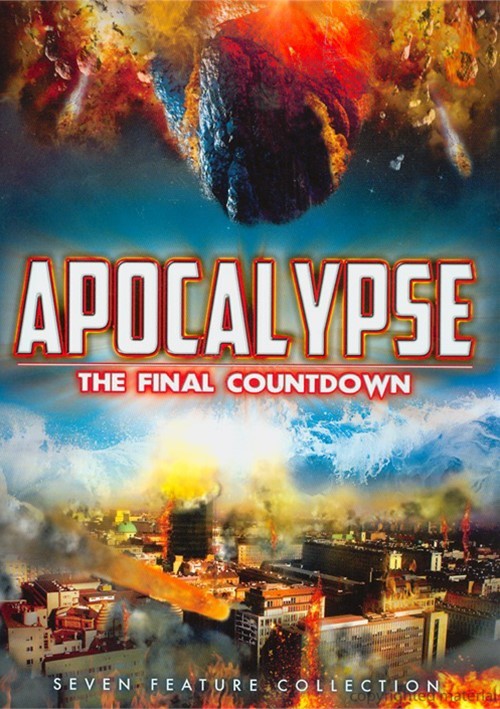 Nostradamus And The End Times: Prophecies Of The Apocalypse

The ancient prophecies of Nostradamus say the end times are now upon us. Discover the bizarre, shadowy and terrifying cosmology and predictions of the world famous medieval seer.

Apocalypse 2012: The World After Time Ends

The world is in the midst of its greatest crisis. Apocalypse 2012 will challenge the world to rethink, regroup and revive the ancient spiritual paths modern society has lost, clearly to its peril.

Top experts say the end is near with financial upheaval looming, along with global warming, warfare and mass psychosis. Harness your inner power with the ancient code.

The Conspiracy To Rule The World: From 911 To The Illuminati

Awaken to a world that is unfamiliar, terrifying and bizarre. Your every decision is made with the illusion of choice by power factions so immense they control the air we breathe. The truth to 911 exposed.

Lies and Deception: UFOs And The Secret Agenda

According to insiders, "contact has been established." In this film we discover the truth that "they" don't want you to know about aliens and UFOs with a sinister agenda to hybridize the earth's population.

Be prepared to be horrified by what's happening to your freedoms as the new world order continues to gain momentum worldwide. Learn the doomsday prophecy that the government is planning for post 2012.

The United Nations and World Health Organization are working in conjunction with the multinational pharmaceutical cartel and international banks to control how you feel, what you think, eat and drink.

Reviews for "Apocalypse: The Final Countdow"