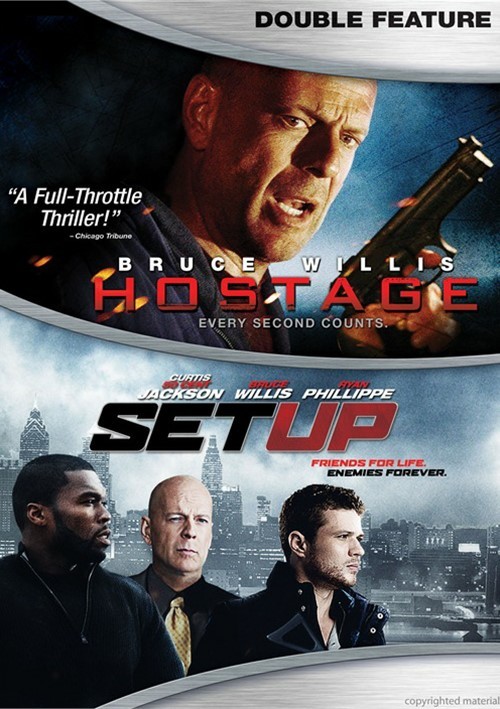 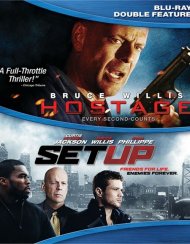 Action extraordinaire Bruce Willis (Die Hard, Pulp Fiction, The Sixth Sense) stars as Jeff Talley, a big-city hostage negotiator who voluntarily trades trauma for house calls when he becomes Chief of Police in a sl--py town. But when a random crime escalates into a deadly standoff, Talley finds himself thrust into a situation far more volatile and terrifying than anything he could ever imagine! Also starring Kevin Pollak (The Usual Suspects, The Whole Nine Yards), Jonathan Tucker (The Texas Chainsaw Massacre) and Ben Foster (3:10 To Yuma, The Mechanic), this explosive hit packs a punch in more ways than one.

Curtis "50 Cent" Jackson (Righteous Kill), Bruce Willis and Ryan Phillippe (The Lincoln Lawyer) lead this riveting action-adventure about a group of friends who plan a detailed heist. The robbery turns deadly when one betrays the others by disappearing with the goods. Taking matters into his own hands, Sonny (Curtis "50 Cent" Jackson) seeks revenge, teaming with the most dangerous mob boss in town to get back what is rightfully his. When he finally comes face-to-face with the traitor, he is f-rced to make a life-changing choice.