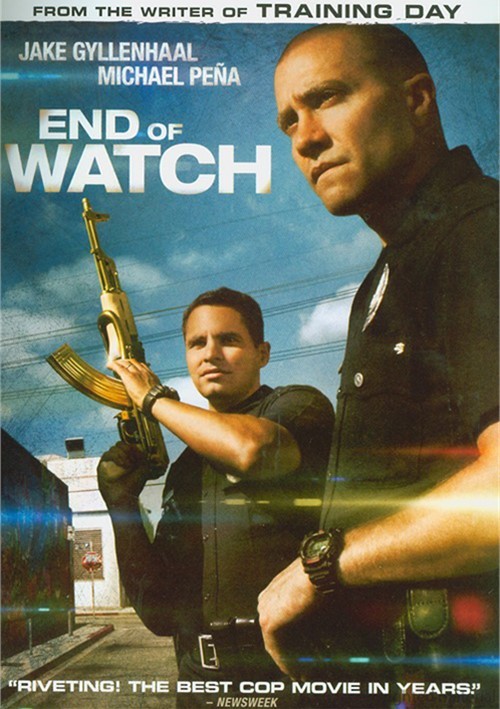 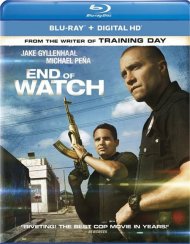 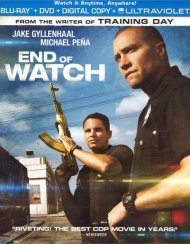 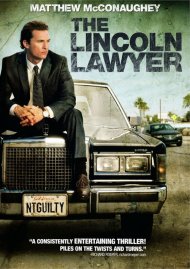 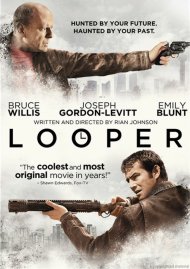 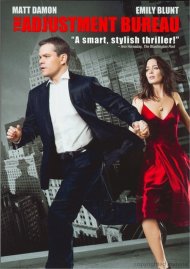 Reviews for "End Of Watch"