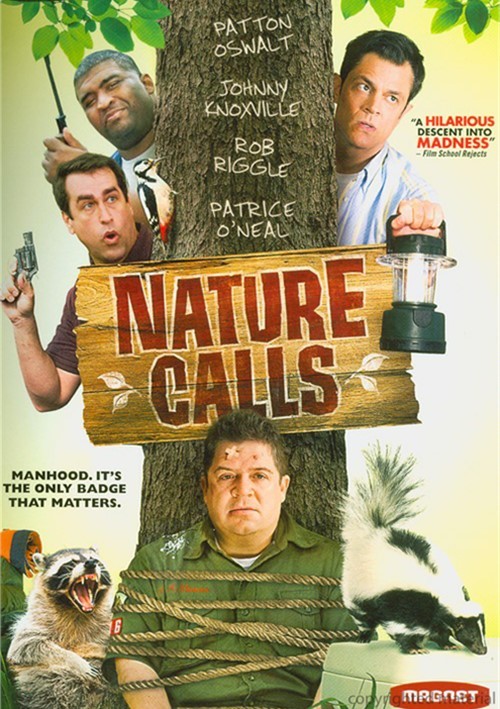 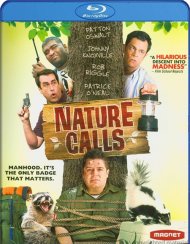 Manhood. It's the only badge that matters.

Determined to honor his father's scouting legacy and mount one last comeback for his dwindling troop, Assistant Scoutmaster Randy Stevens (Patton Oswalt) pays a visit to his business-minded brother Kirk (Johnny Knoxville), who is throwing a television-themed slumber party for his newly adopted 10-year-old son at his McMansion. Randy pressures the boys to secretly ditch the party and join him on a weekend scout trip. Pursued by Kirk and his security guard (Rob Riggle), the adventure lands the crew in trouble at every turn, pits them against angry parents and park rangers, yet ultimately turns the group of sheltered kids into a troop to be reckoned with.