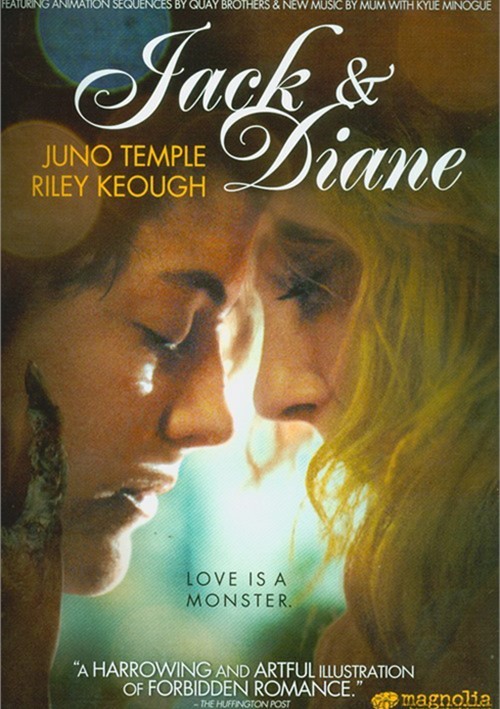 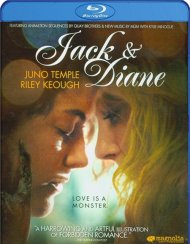 Jack and Diane, two teenage girls, meet on a summer day in New York City and spend the night kissing ferociously. Bubbly and nave, Diane's charming innocence quickly begins to open tomboy Jack's tough-skinned heart. But when Jack discovers that Diane is moving at the end of the summer, Jack pushes her away. Diane is overwhelmed by her powerful new feelings, and they begin to manifest themselves in terrifying ways, causing unexplainable violent changes to her body. Young love is a monster - can Jack and Diane survive?