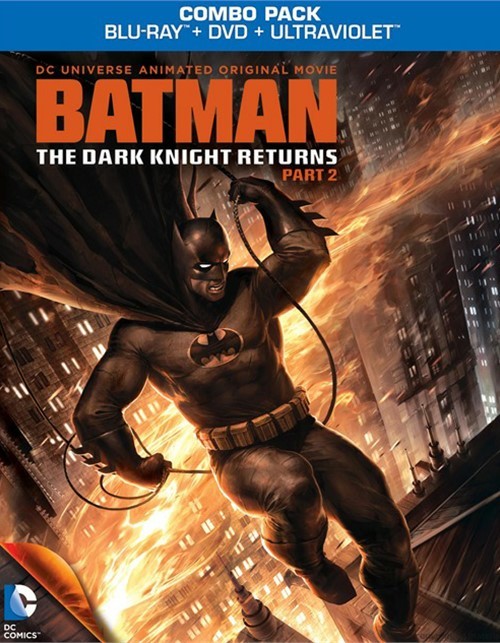 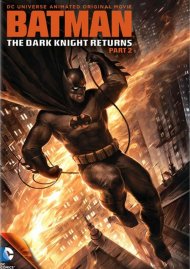 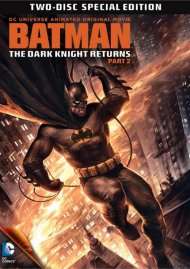 Digital Comic Excerpt From The Graphic Novel, "The Dark Knight Falls" By Frank Miller
Superman Vs. Batman: When Heroes Collide
The Joker: Laughing In The Face Of Death
From The DC Comics Vault: 3 Bonus Cartoons
Preview Of DC Universe's Next Animated Movie Superman: Unbound
From Sketch To Screen: Exploring The Adaptation Process With Jay Olivia

"Batman: The Dark Knight Returns" SeriesView All 2 Titles in the Series >