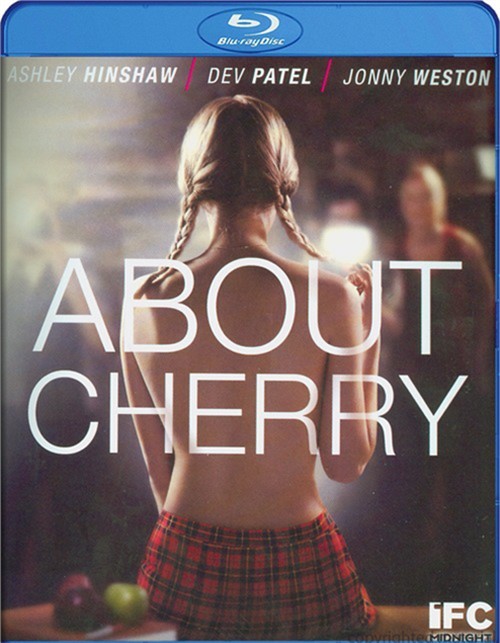 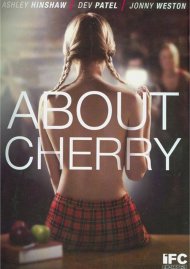 18-year-old Angelina (Ashley Hinshaw, Chronicle) shuffles between school, a dead-end job, her exploitative boyfriend (Johnny Weston) and home, where her life consists of cleaning up after her alcoholic mother (Lily Taylor) and protecting her younger sister from their menacing stepfather. After arranging an escape to San Francisco with her best friend Andrew (Dev Patel, Slumdog Millionaire, The Best Exotic Marigold Hotel), she soon finds herself dating a coke-addicted attorney and becoming immersed in the local porn industry, mentored by lesbian director Margaret, who has more than just a professional interest in Angelica's talents. Taking an insider's view of the adult film world, first-time director and novelist Stephen Elliott's About Cherry is a gritty drama featuring an all-star cast in unprecedented roles.

Reviews for "About Cherry"