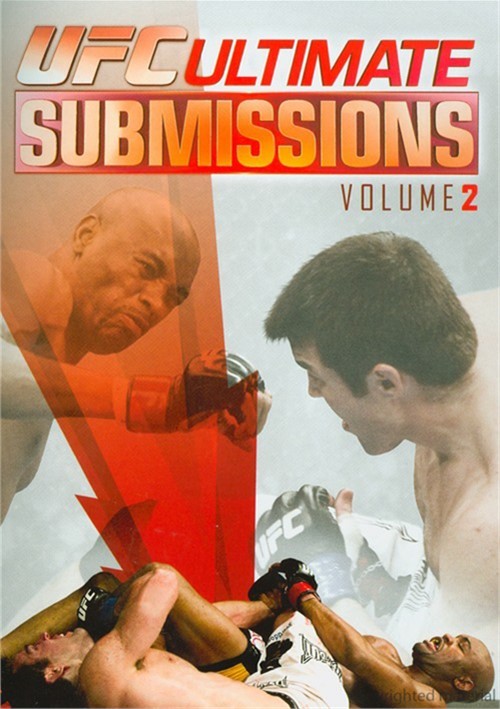 In the UFC, it just takes one mistake for elite groundfighters to finish a fight. In this second volume of Ultimate Submissions, jiu-jitsu aces Rousimar Palhares, Joe Lauzon and Nate Diaz, as well as Octagon superstars Anderson Silva, Jon Jones, Brock Lesnar and Randy Couture show that if they're given an opening, they'll make you tap out.