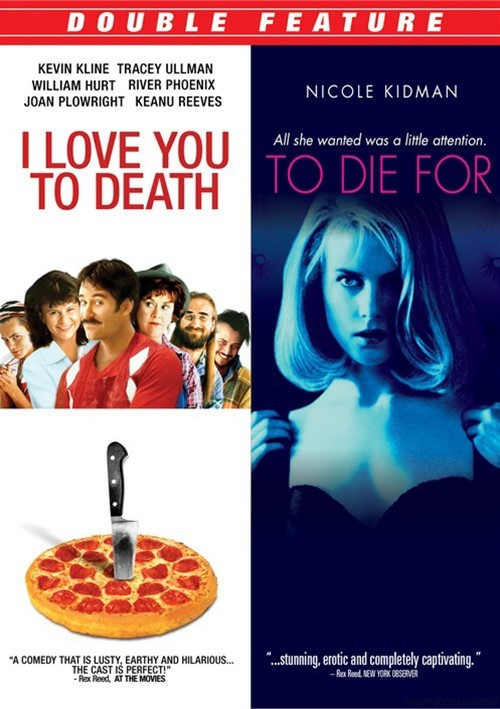 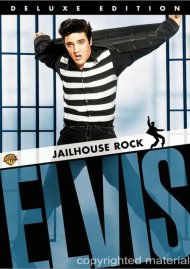 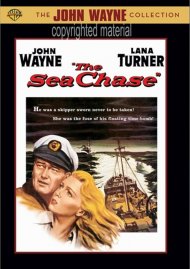 I Love You To Death

Academy Award Winner Kevin Kline (1988 Best Actor in a Supporting Role - A Fish Called Wanda), Tracey Ullman, Academy Award Winner William Hurt (1985 Best Actor in a Leading Role - Kiss of the Spider Woman), River Phoenix, Academy Award Winner Joan Plowright (1992 Best Actress in a Supporting Role - Enchanting April) and Keanu Reeves star in this bawdy comedy based on the true story of a woman who tried to kill her husband ... four times! Comedienne Tracey Ullman is Rosalie Boca, the devoted wife of a philandering pizza maker (Kline). When Rosalie learns that he's been squeezing more than just tomatoes, her homicidal instincts take over. With the help of a New Age busboy (Phoenix), drug-addled cousins Harlan and Marlon (Hurt and Reeves), and her own mother (Plowright), Rosalie attempts to send Joey to that big bed in the sky. But love ultimately triumphs in this stranger-than-fiction comedy from the director of The Big Chill and The Accidental Tourist.

Suzanne Stone (Nicole Kidman) has always dreamed of being on TV and she's dead-set on making that dream come true. But there is just one obstacle: Larry Maretto, her husband (Matt Dillon). So, Suzanne convinces a love-struck teenager (Joaquin Phoenix) to get Larry out of the way for good. To Die For is the most critically acclaimed comedy of the year.

Reviews for "I Love You To Death / To Die F"