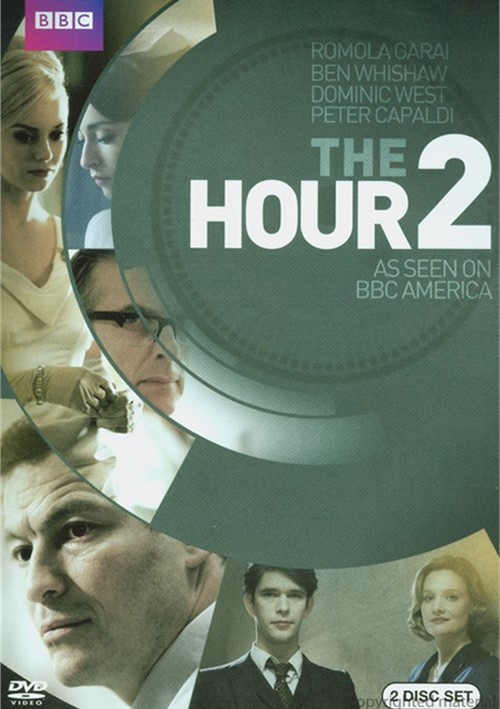 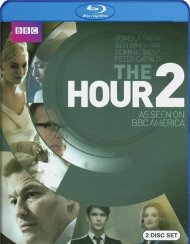 Rejoining The Hour a year on in 1957, the team are still striving to broadcast the stories they believe in, grappling with the disturbing threat of the Cold War and a country in the grip of unsettling, rapid change. Bel (Romola Garai) is still single and determined not to get involved with another married man, but finds herself taking on her adversary Bill Kendall (Tom Burke), an ITV producer whose magnetic charm she can't help but find irresistible. Hector (Dominic West) has risen to the status of a national celebrity and, drawn into the seductive glamour of Soho nightclub, El Paradis, falls under the spell of the beautiful and seductive Kiki (Hannah Tointon). No longer happy at The Hour under Randall's (Peter Capaldi) new regime, he is tempted by offers from ITV, but when a night at the club goes badly wrong, scandal threatens and Hector must try to stop a news story that could destroy his marriage and his career. Investigative reporter Freddie (Ben Whishaw) makes an unexpected return to uncover and tackle police corruption within the world of Soho crime and vice.

"The Hour" SeriesView All 2 Titles in the Series > 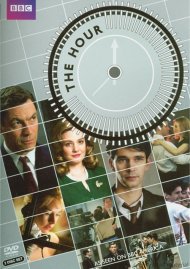 Reviews for "Hour, The: Season Two"