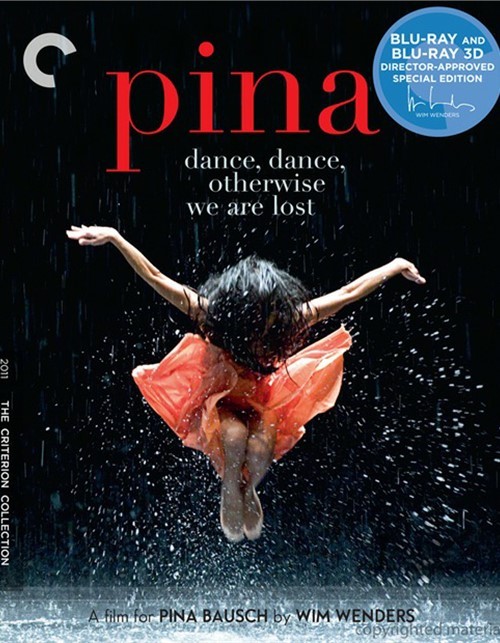 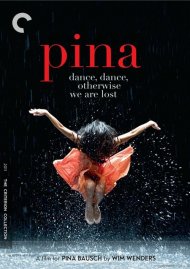 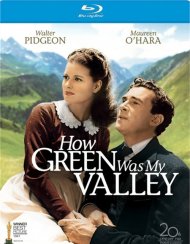 The boundless imagination and physical marvels of the work of the German modern-dance pioneer Pina Bausch leap off the screen in this exuberant tribute by Wim Wenders (Wings of Desire). A long-planned film collaboration between the director and the choreographer was in preproduction when Bausch died in 2009. Two years later, Wenders decided to go ahead with the project, reconceiving it as an homage to his late friend. The result, shot in stunning 3D, is a remarkable visual experience and a vivid representation of Bausch's art, enacted by a group of staggeringly talented dancers from her company, the Tanztheater Wuppertal. Pina is an adventurous work of cinema that highlights the bold legacy of one of the world's true creative visionaries.

Audio Commentary Featuring Wenders
The Making Of Pina
Deleted Scenes, With Commentary By Wenders
Behind The Scenes Footage
Interview With Wenders
Trailers
Booklet Featuring An Essay By Novelist And Essayist Siri Hustvedt
Reprinted Pieces by Wenders and Pina Bausch
Guide To The Dances Featured In The Film
Portraits Of The Dancers