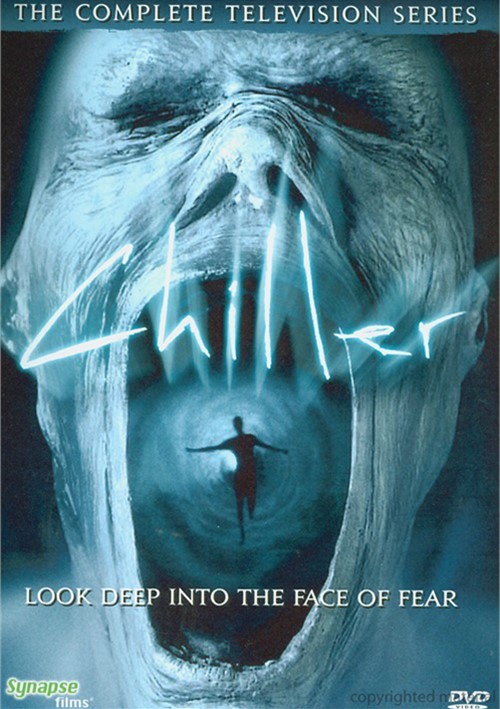 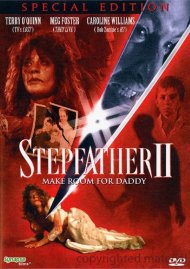 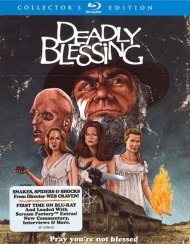 Look deep into the face of fear

When a group of friends holds a sÃ©ance in the basement of a London cafe, they each receive a prophecy. Five years later, the frightening prophecies begin to come true.

Ray and Louise Knight tragically lose Toby, their unborn baby, in a car accident. Louise soon discovers she's pregnant again, but a routine scan reveals she is not... even though her body feels like she is!

After finding out about her predecessor's mysterious murder, Anne, a young social worker, reaches out to help a young homeless man only to realize she has put herself in danger.

The Man Who Didn't Believe In Ghosts

Richard Cramer, a professional de-bunker of the paranormal, moves into Windwhistle Hall with his family, only to find themselves involved in a series of unexplained events and accidents.

In Helsby, a small Yorkshire town, police search desperately for a child killer. Tied somehow to an ancient Druidic site, this killer may strike again at the next full moon.

Reviews for "Chiller: The Complete Series"