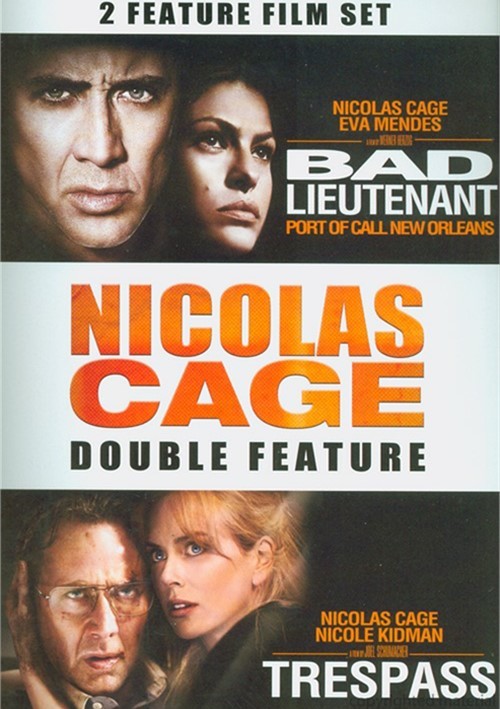 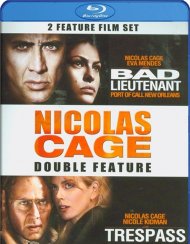 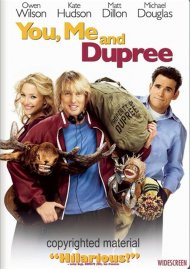 Nicolas Cage plays a rogue detective who is as devoted to his job as he is at scoring drugs - while playing fast and loose with the law. He wields his badge as often as he wields his gun in order to get his way. Directed by Werner Herzog and co-starring Eva Mendes, Bad Lieutenant: Port Of Call New Orleans is a singular masterpiece of film making: equally sad and manically humorous.

What happens when a man with everything - a beautiful wife (Nicole Kidman), a teenage daughter (Liana Liberato) and a wealthy estate - is confronted with the reality of losing it all? That is what Kyle Miller (Nicolas Cage) must come to terms with as he and his family become the victims of a vicious home invasion. Led by Elias (Ben Mendelsohn) and Jonah (Cam Gigandet), a gang of cold-blooded thugs holds Kyle and his loved ones hostage as they carry out their plans to take everything that Kyle holds dear, including his life.