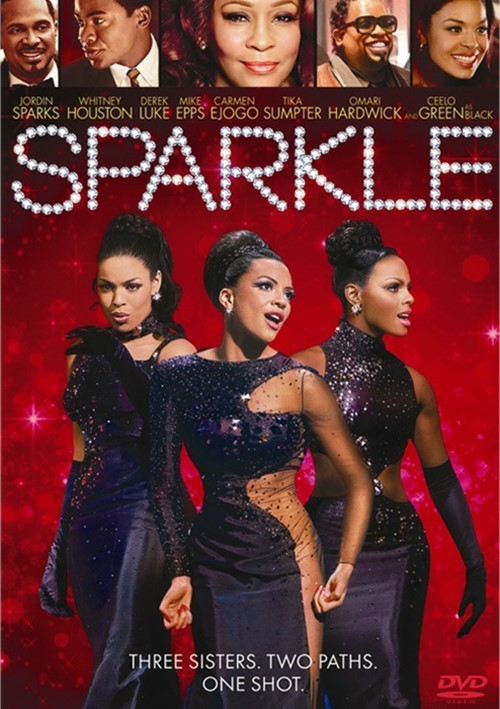 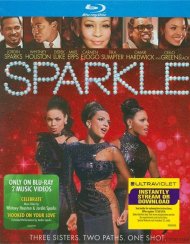 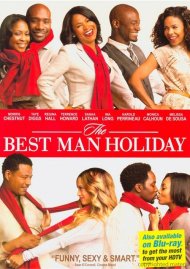 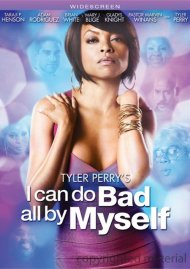 I Can Do Bad All By Myself (Widescreen) 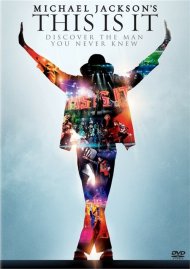 Sparkle is a timeless story of the bonds of family, the trials of success and the power of music. In her feature film debut, American Idol sensation Jordin Sparks stars as Sparkle, a young woman whose big dreams seem almost impossible. She's been warned against the pitfalls of the music industry by her protective mother (Whitney Houston), yet encouraged by the handsome and ambitious Stix (Derek Luke), Sparkle forms a trio with her sisters (Tika Sumpter and Carmen Ejogo). Together, they perform the soul-stirring songs that Sparkle pens. But as their fame grows, so does the risk of jealousy, self-doubt and insidious temptation. This sweeping drama is brought to life with a powerful cast including Mike Epps, Omari Hardwick and CeeLo Green.

Director's Commentary
A Tribute To Whitney Houston
A Dream Come True: Bringing The Story To The Big Screen