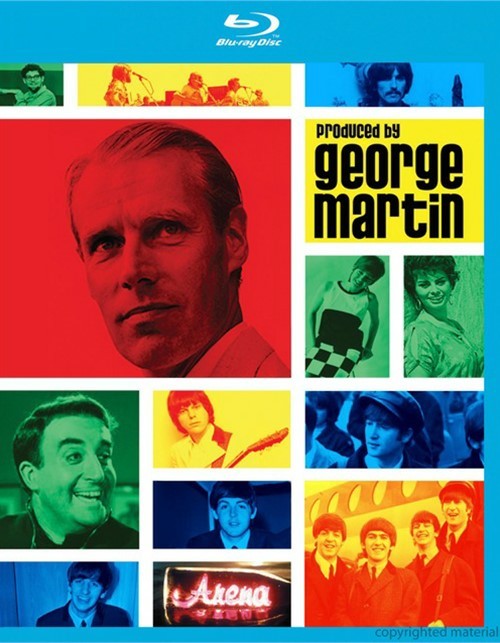 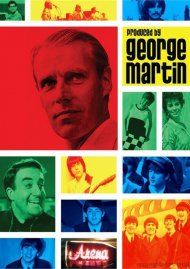 Produced By George Martin is a feature profile of Sir George Martin, Britain's most celebrated record producer. The film talks about his childhood, his war experience and his early days as a music student. In the early fifties he joined EMI/Parlophone and started working on orchestral music, comedy records and music for children. Then in 1962 he signed The Beatles. Together George Martin and The Beatles revolutionized pop music and recording techniques forging probably the greatest producer/artist collaboration there will ever be. The film is in an intimate portrait of George Martin at home and at work. It features numerous classic clips of the artists he has produced and new interviews with many of them including Sir Paul McCartney, Ringo Starr, Michael Palin, Jeff Beck, Rolf Harris, Cilla Black, Millicent Martin and Bernard Cribbins.

Reviews for "Produced By George Martin"