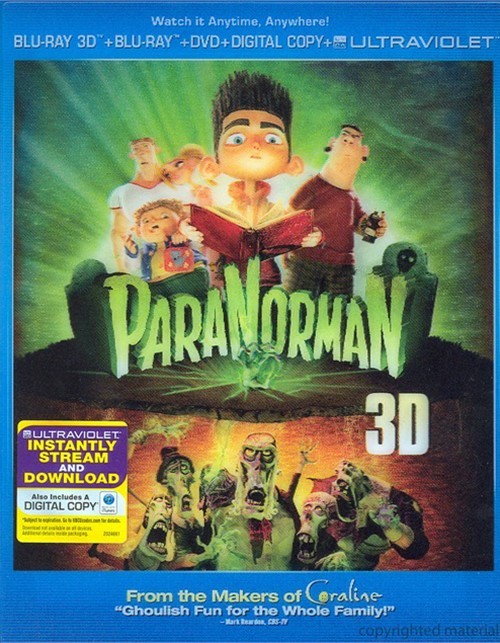 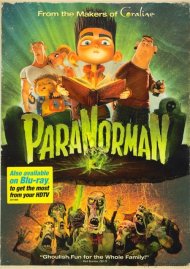 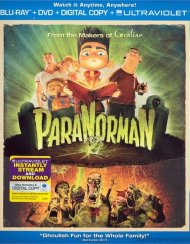 From the makers of Coraline comes the story of Norman, a boy who must use his ability to see and speak with the dead to save his town from a centuries-old curse. In addition to spooky zombies, he'll also have to take on mysterious ghosts, wily witches and, worst, of all, clueless grown-ups. But this young ghoul whisperer will soon find his paranormal abilities pushed to their otherworldly limits. Featuring the voice talents of Kodi Smit-McPhee, Anna Kendrick, Casey Affleck, Christopher Mintz-Plasse, Leslie Mann, Jeff Garlin and John Goodman, it's a frightfully funny and magically thrilling adventure for the whole family in eye-popping stop-motion 3D.

Preliminary Animatic Sequences
7 Featurettes On The Making Of ParaNorman
Peering Through The Veil: Go Behind The Scenes To See How This Stunning Stop-Motion Animation Was Created
Feature Commentary With Writer/Director Chris Butler And Director Sam Fell