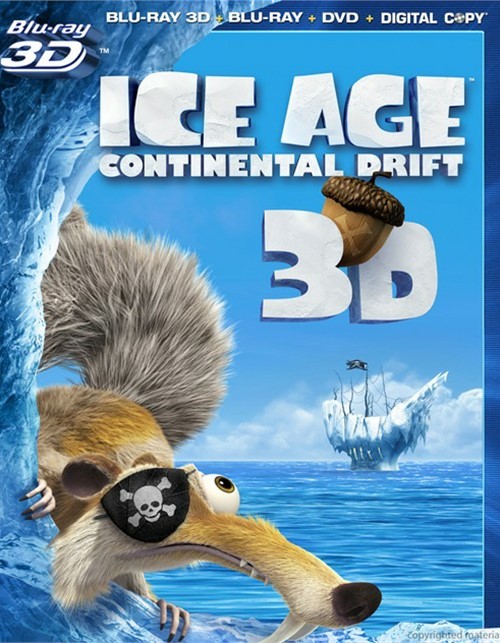 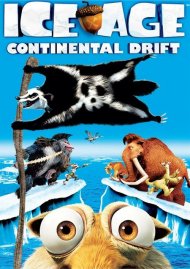 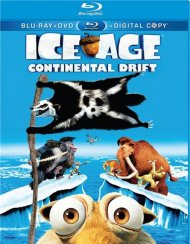 Manny, Sid and Diego go where no herd has gone before - on a high-seas adventure aboard an iceberg. But a menagerie of misfit pirates are determined to shiver their timbers. Have even more fun when you watch the film with Squint (Aziz Ansari), in Party With A Pirate! Mode, as he serves up mischief and fun-filled special features.