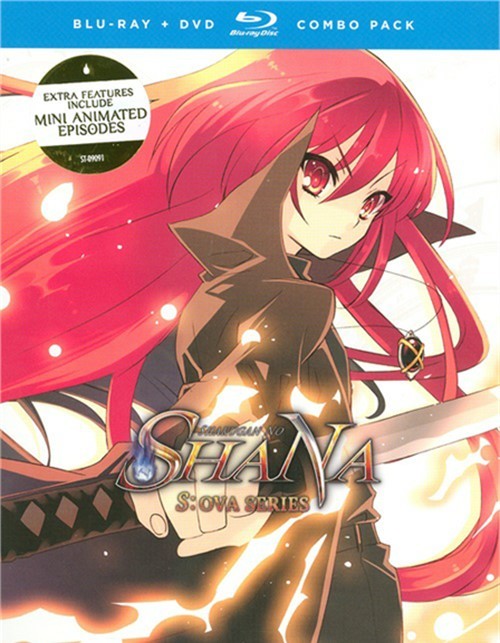 Follow Shana the Flame Haze in this collection of special missions sure to fuel your passion for paranormal action. Find out what happens when Yuji accidentally triggers a found Treasure Tool while it's pointed at Shana! Then, Yuji teams up with Wilhelmina to stalk their fiery friend - whose secrecy has become unsettling. Finally, in a two-part special, Shana tracks a Denizen's trail by sorting through a Torch's memories for clues. Her sleuth skills reveal a teenage girl's heartwarming last days and a predator with a serious identity crisis!