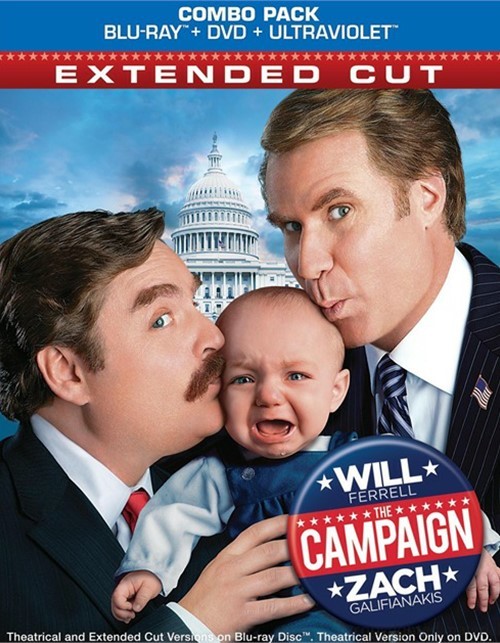 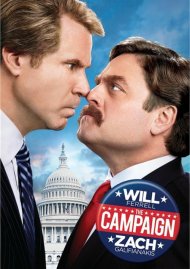 America. Liberty. Freedom. Candidates Cam Brady (Will Ferrell) and Marty Huggins (Zach Galifianakis) care about none of these as they race for the North Carolina congressional seat in this "big, broad, laugh-out-loud farce" (Rafer Guzman, Newsday). When four-term incumbent Brady finds himself involved in a scandal, the wealthy powers that be decide to back newcomer Huggins as their pawn against him. As voting day approaches, the two literally pull no punches in the dirtiest and funniest political fight of all time... or at least until the next election.