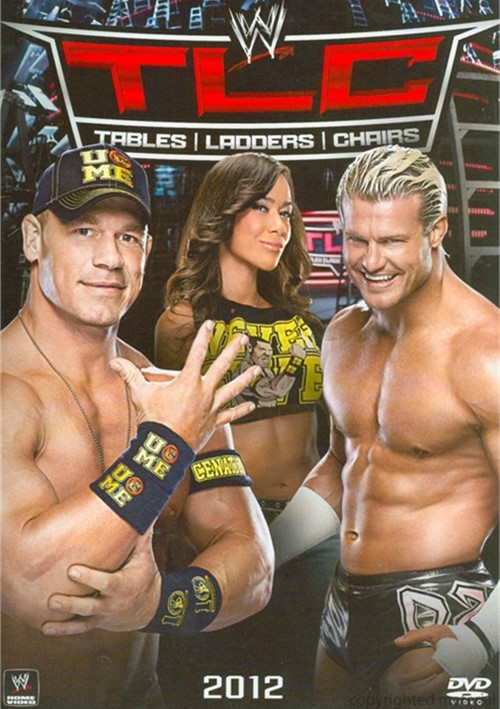 Insurgent trio The Shield's onslaught against injustice has led them into the path of ravenous monster RyBack and Team Hell No, as the two sides engage in a treacherous Tables, Ladders & Chairs match.

Plus, John Cena attempts to rewrite history and seize Dolph Ziggler's most prized possession, the Money In The Bank briefcase, in a high-stakes Ladder Match.

And the hostility between Big Show and Sheamus escalates to barbaric new levels when they collide in a Chairs Match for the World Heavyweight Championship.

WWE wraps up 2012 with the most unruly events of the year, Tables, Ladder & Chairs!