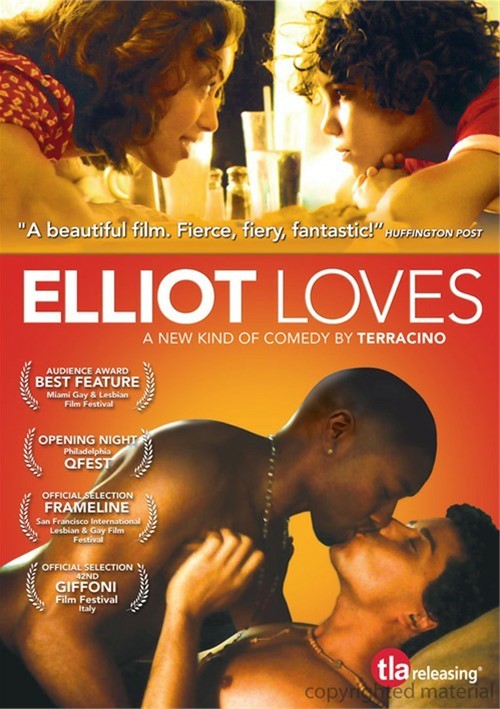 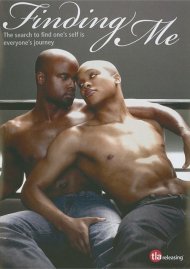 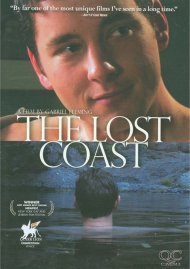 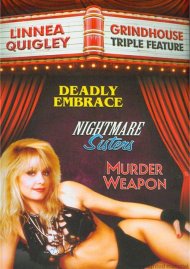 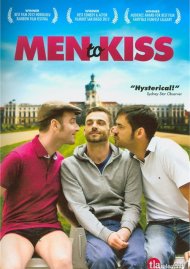 Writer/Director Terracino's feature debut follows Elliot-handsome and charismatic, but unlucky in love. He can't seem to hold down a relationship for more than a few weeks despite eagerly trying. The hopeless romantic falls in love easily and devotes himself entirely to his male companions. Then why is it that none of the hunky guys he attracts seem want the same level of commitment? As Elliot's heart is repeatedly broken in the present, the film flashes back to past when Elliot was grown up with his single mother. Elliot Loves delivers a consistent optimism that stays true to the characters and a refreshingly light-hearted touch.