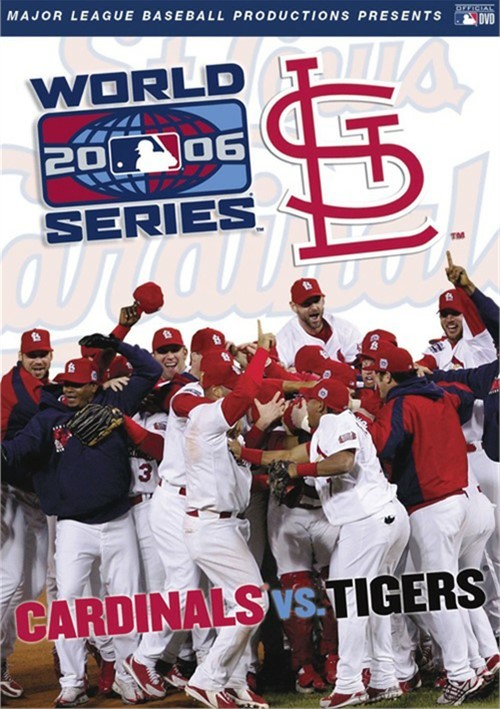 It is, quite simply, the beauty of baseball.

The 2006 postseason began with a bevy of favorites. The Detroit Tigers tore through the American League with their 100 mph pitchers. The New York Mets laid to waste the National League East Division. The Oakland A's had a starting rotation that frightened most everyone. And the New York Yankees featured one of the greatest lineups of all time. The St. Louis Cardinals were also in the playoffs - but just barely. In the final weeks, the Cardinals lost eight of nine, watched their seven game lead disappear and just missed being eliminated. No team that finished a full season with 83 wins had ever won a World Series championship. According to the experts, the Cardinals had no chance. And that's the beauty of baseball.

St. Louis beat San Diego in the NLDS and shocked the mighty Mets in the NLCS. In the World Series, they faced a heavily-favored Detroit Tigers team that had a week's worth of rest. But the St. Louis starters and rookie closer Adam Wainwright held the Tigers to just eleven runs through five games. Yadier Molina, Scott Rolen and Jim Edmonds came up huge at the plate. And the consummate gamer, 5'7" shortstop David Eckstein, hit .364 and became the first National League shortstop to be named World Series MVP.

When the smoke cleared, the Cardinals emerged from the pack of behemoths with the team's 10th World Series victory - the second most of all time and Tony LaRussa became just the second manager in MLB history to win a World Series title in both leagues. It was all inexplicable, delightfully improbable and deliciously poetic. It's the beauty of baseball, and it's why they play the game.