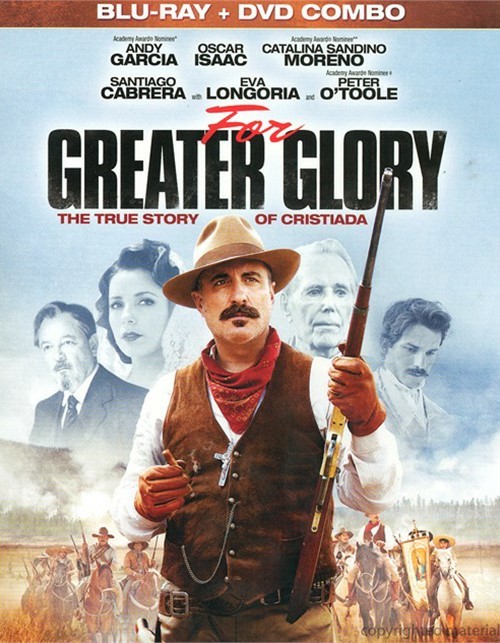 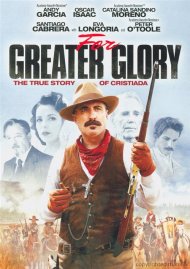 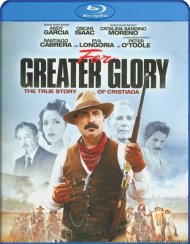 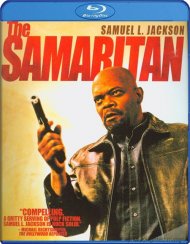 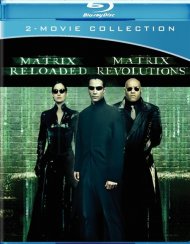 The true story of Cristiada

In the exhilarating action epic For Greater Glory, an impassioned group of men and women risk everything for family, faith and the very future of their country - as the film's adventure unfolds against the long-hidden, true story of the 1920s Cristero War - the daring people's revolt that rocked 20th Century North America. Academy Award Nominee Andy Garcia headlines an acclaimed cast as General Gorostieta, the retired military man who at first thinks he has nothing personal at stake as he and his wife (Golden Globe Winner Eva Longoria) watch Mexico fall into a violent civil war. Yet the man who hesitates in joining the cause will soon become the resistance's most inspiring and self sacrificing leader, as he begins to see the cost of religious persecution on his countrymen... and transforms a rag-tag band of rebels into a heroic f-rce to be reckoned with. The General faces impossible odds against a powerful and ruthless government. Yet it is those he meets on the journey - youthful idealists, feisty renegades and, most of all, one remarkable teenager named Jose - who reveal to him how courage and belief are forged even when justice seems lost.

The True Story Of The Cristeros