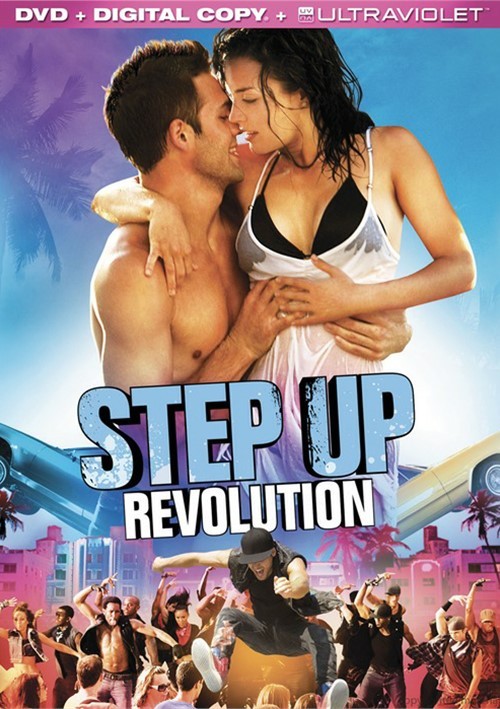 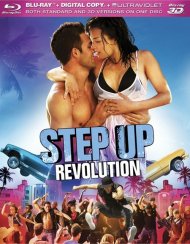 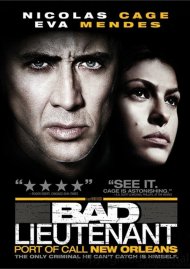 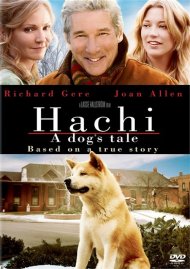 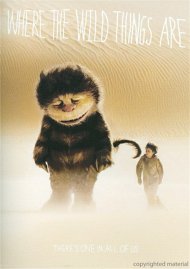 Step Up: Revolution is the next installment in the worldwide smash Step Up franchise. Emily (Kathryn McCormick) arrives in Miami with aspirations of becoming a professional dancer and falls in love with Sean (Ryan Guzman), the leader of a dance crew called "The Mob." When a wealthy businessman threatens to develop The Mob's historic neighborhood, Emily must band together with Sean and The Mob to turn their performance art into protest art and fight for a greater cause.