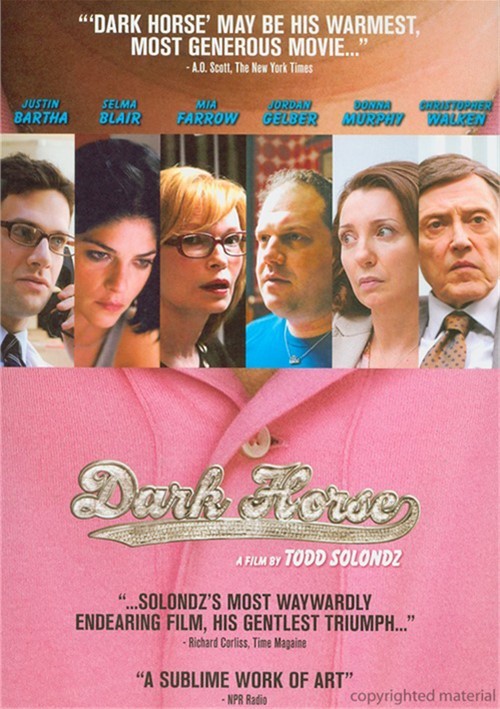 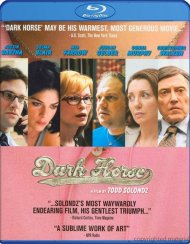 In his mid-30s, Abe (Jordan Gelber) clings to the trappings of his adolescence, including the extensive collection of toys and action figures adorning his boyhood bedroom. Still living with his parents Jackie (Christopher Walken) and Phyllis (Mia Farrow), Abe works for his increasingly disappointed Dad and spends evenings ruthlessly trouncing his Mom at backgammon. His older brother Richard's (Justin Bartha) success as a California doctor only feeds Abe's resentment and rage at his family over his failures.

When Abe meets Miranda (Selma Blair), whose personal and professional disasters have sent her scrambling back to the safety of her parents' suburban home, he sees what he thinks is a chance at true love. Abe throws himself into pursuing the overmedicated Miranda, convincing her to marry him after a whirlwind courtship. But, as the couple haltingly prepares to start a new life together, the film swerves into Abe's subconscious, where his crippling self-doubt and dark fears begin to undermine his nearly realized dream of a fuller life.