Family Portrait In Black And White 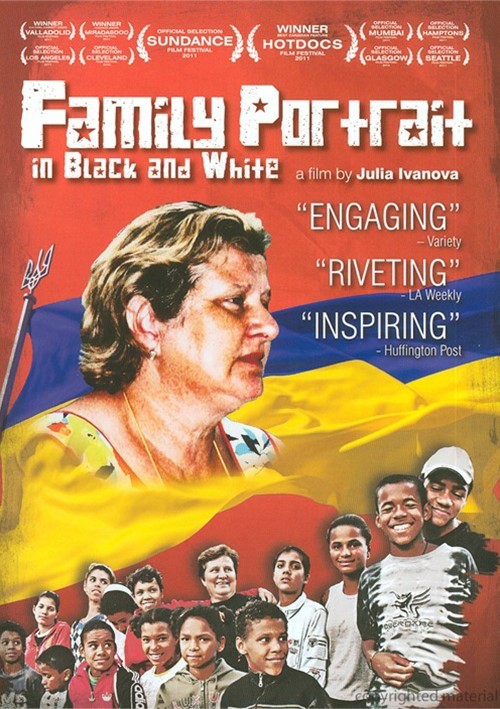 Family Portrait In Black And White

In a small village in racially charged Ukraine, headstrong Olga Nenya is foster-mom to 16 Ukrainian-African orphans. Despite hardships caused by their lack of money and the racist attitudes of their compatriots, these abandoned kids function as a family until under Olga's relentless dictatorial guidance. The film offers deep insight into a fraught community surrounding this one-of-a-kind clan and into the passions, hopes and hardships of a unique self-made family.

Reviews for "Family Portrait In Black And W"