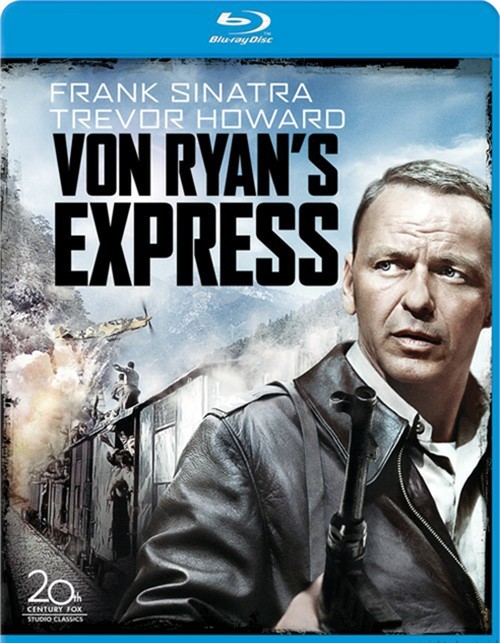 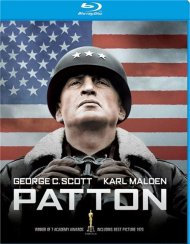 The idea for the movie's dramatic and powerful conclusion came from Frank Sinatra himself, who insisted that the original ending, based on the source novel, be changed.

This World War II adventure starring Frank Sinatra has never been more thrilling, immersing you in the action-packed suspense for the first time on Blu-ray. Colonel Joseph Ryan (Sinatra), an American POW trapped in Italy, must earn the trust of his fellow prisoners to lead a daring escape plan aboard a captured German train.